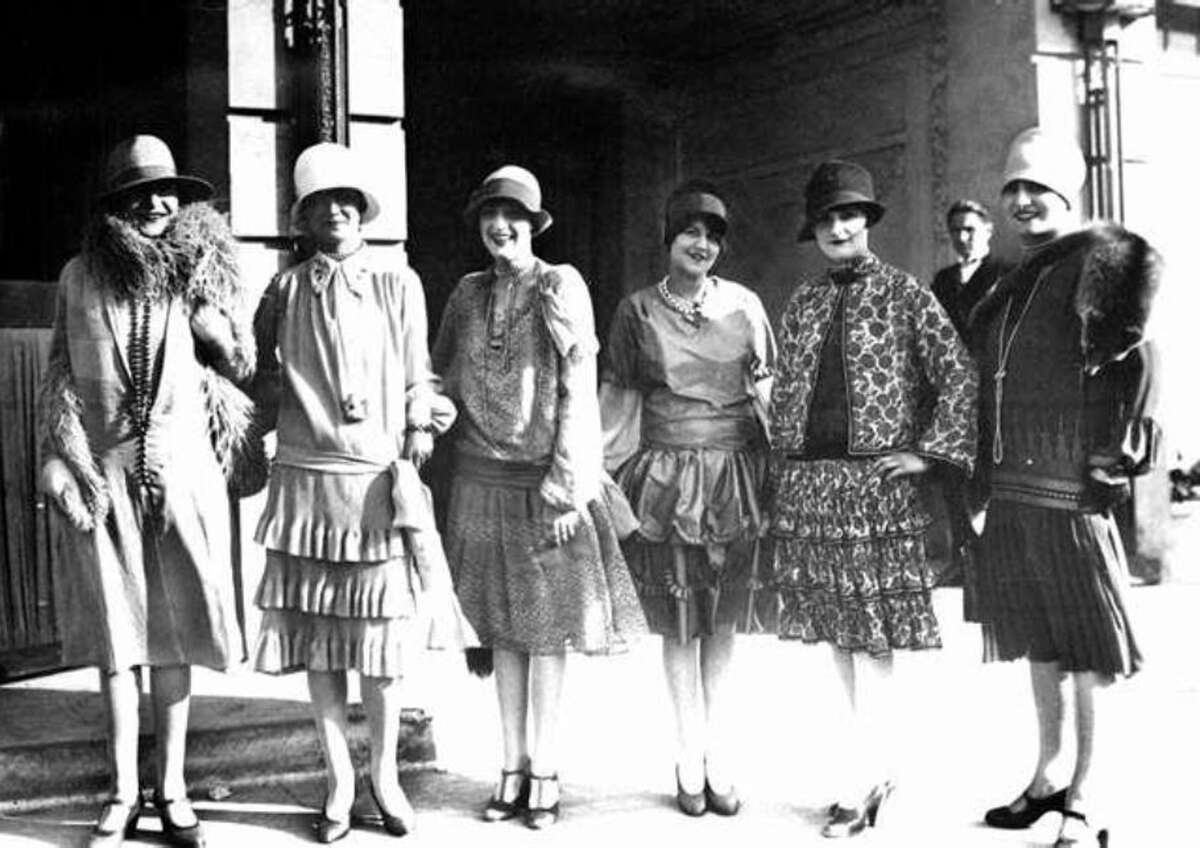 As a woman who has traveled widely, and very happily, alone — long after getting married, and after having kids — I’m used to people finding it odd that I take off by myself as often as I do. Even now, nearly 15 years into a career in which travel is my literal job, I’m frequently asked if I’m afraid to be on the road in Central America or Morocco or downtown Los Angeles by myself.

The question can be grating. It feels like a throwback to another time and there’s a way that, to my ear, it sounds like an accusation. One that echoes along matrilineal lines. I hear it and think of my grandmothers — women who left small, poor, rural towns (in southern Italy and northwestern Montana, respectively) — and the indignities they endured as they navigated the world away from home. So while the question feels like an old, badly healed wound, it’s also a reminder that I’m only two generations removed from a time when women traveling alone were not only a bit odd, eccentric or selfish but scandalous, dysfunctional, maybe even dangerous.

That realization is almost certainly why LA’s Hotel Figueroa, which on its face is just another fashionable downtown hotel, evoked such emotion in me. It’s a nice place to stay, the kind that feels fancy after years of hostels and Motel 6’s, but it’s not ostentatious or particularly expensive (rooms start around $200 per night, which is solidly mid-range by California standards).

What’s compelling about the Figueroa is not its Spanish Colonial facade, though it’s a glamorous old dame, or its elegantly remodeled interior — where contemporary artists show their work and stylish Angelenos take meetings at the hotel’s lush, tropically inspired, colorfully tiled poolside bar. Instead, what sets Hotel Figueroa apart is its history — its past life as a refuge for women like me.

“The Fig,” as it’s affectionately known, had its 95th birthday this month. Built in pre-Depression, pre-New Deal, pre-war Los Angeles, it was “the largest individual financial transaction ever undertaken by a body of women in the United States,” according to contemporaneous coverage in the Los Angeles Times. The ambitious venture was the work of the Young Women’s Christian Association, which saw creating safe accommodations for solo female travelers as part of their progressive mission.

While the YWCA might not be as well known as their sibling organization, the Young Men’s Christian Association — celebrated by the Village People and beloved as an affordable place to hit the gym or use the pool — both organizations are rooted in a social justice philosophy that emerged among the working class in London post-Industrial Revolution. The movement came to the United States soon after.

From its earliest days, the YWCAs served women who worked outside the home — teachers, students, factory workers — by offering professional training and boarding houses. Pulley weights on closet doors at the Boston YWCA allowed farm girls new to the city to continue to exercise all the way back in 1870, and, by 1877, they “offered a course in calisthenics for young women at a time when women are considered too frail for exercise,” the YWCA’s website says. Around the turn of the century, it began providing women sex education, training girls in “self-government” and teaching bilingual education to immigrant women.

But it was one program the YWCA helped establish, Travelers Aid, that laid the ideological groundwork for the Hotel Figueroa. The first national program to protect women traveling alone was born of a moral panic — a fear of women being trafficked into prostitution or lured into vice.

In May, on a couple days’ notice, I took my first flight since February of 2020. While the trip, to try out a new airline, was only to Southern California, it felt momentous. Not because I was taking a plane ride, but because it was my first solo travel of any consequence in more than two years. For me, not traveling was one of the more disorienting parts of a wildly disorienting year.

Of course, I know I was among the lucky ones. My work as a travel journalist wasn’t “essential,” and I had the relative good fortune of being able to stay home safe, if unemployed and restless, while caring for my two small kids. At the same time, a year at home fundamentally upended my life — both my day-to-day reality and my larger sense of self. At a time of such grief and loss and profound hardship, what I lost is comparatively tiny. Still, in that way that our own little lives are huge to us, mine felt unrecognizable.

So the opportunity to travel alone again, even for a couple nights, ahead of Mother’s Day weekend was a rare opportunity to do things I had achingly missed: I met up with a favorite colleague and shared a bottle of wine on a Thai Town patio. I went to a Korean spa and treated myself to a (vaccinated, masked) 75-minute massage. I dined alone on a downtown roof-deck, where I ate spectacular Mexican food as the sunset behind the palms and cacti. And, after learning about Hotel Figueroa’s remarkable history as a haven for women travelers, I booked myself a room.

According to an excellent deep dive by LA’s KCET public radio station, in the first 30 years after the YWCA’s LA chapter was formed, it created clubs for outings, like cycling and rowing, hosted a midday lunch series for women who worked downtown, and created two residences — one for single working women and another dormitory-style building for young actresses.

In the early 1920s, the LA YWCA saw the need to expand its housing offerings beyond subsets of “vulnerable” women to the broader, and growing, number of women travelers — including white collar businesswomen. The association raised money and commissioned the construction of the 13-story, 409-room building at 939 South Figueroa St. The association hired women to run the hotel and its popular ground floor coffee shop as well.

The hotel’s founding manager, Maude N. Bouldin, was a particularly colorful character — and the first women to head a hotel in the country. She was also the first thing I saw when I walked in the Fig’s front door to its small, old-fashioned entry lobby. There, opposite the reception counter, was a looming, life-size portrait of Maude astride a motorcycle set against a red backdrop. Bouldin, who was also an accomplished airplane pilot, pushed boundaries. When the Hotel Men’s Association held its convention, she showed up.

Sadly, the Fig’s heyday as a woman’s hotel was short-lived. Under the YWCA, the hotel struggled economically and within two years it had moved to a more traditional model, without the women-only accommodations that had distinguished it. Not long after, the Depression forced the Y to sell the hotel entirely.

By the time I showed up at the Fig, nearly a century after it first opened its doors, I was so eager to reclaim some semblance of my pre-pandemic life, I probably would have fallen in love with anywhere that wasn’t the place I’d spent nearly every minute of the previous 15 months. But the Hotel Figueroa won me over on its merits. It was engrossing. Between the art, compelling and quirky and seeming to occupy every odd wall, and the artfulness of its design, I felt as if I could spend days reading in the Fig’s lobby, wandering its corridors, and sprawled in the sun poolside. I wanted more than one night.

As I sat at the hotel’s bar that evening, my back to its coffin-shaped pool, enjoying some of the best people-watching west of the Mississippi, I couldn’t help but feel like the YWCA’s spirit somehow remained. I relished my aloneness. It was just me, a suspiciously solitary woman, my notebook and a mezcal cocktail.

I like to think Bouldin would have been proud.